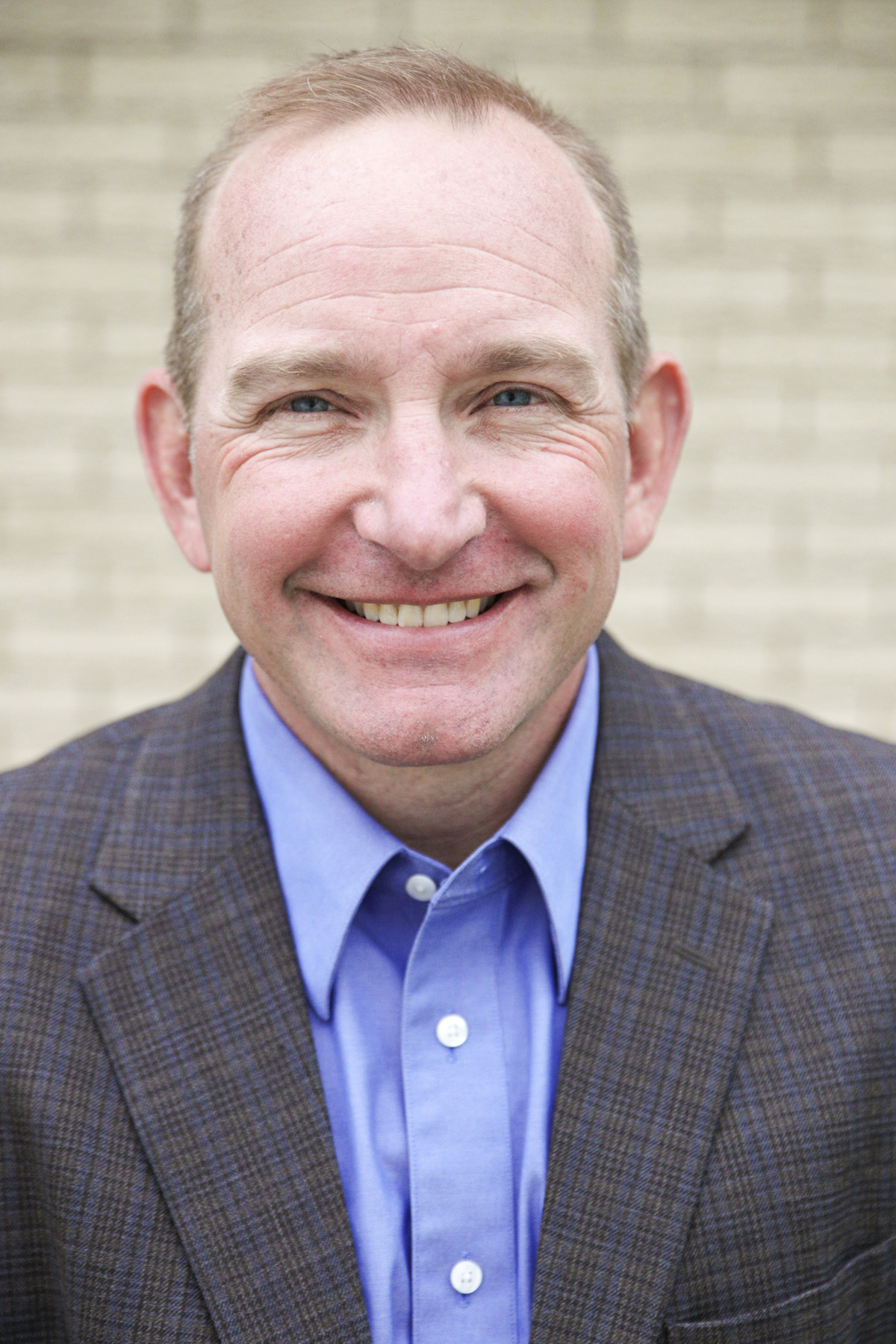 Richard Fehseke is a native of Fort Madison, Iowa and completed his undergraduate studies at Vanderbilt University in Nashville, Tennessee where he graduated Cum Laude. He obtained his law degree from the University of Iowa College of Law and graduated with High Distinction in 1994. He is admitted to practice law in the States of Iowa and Illinois and, for more than 20 years, he has regularly handled cases both in the state and federal courts. Richard worked in the construction field growing up and his friends refer to him as “MacGyver” since he is often quoted as saying “I can fix that.” That same attitude applies to the manner in which he addresses his clients’ important matters.