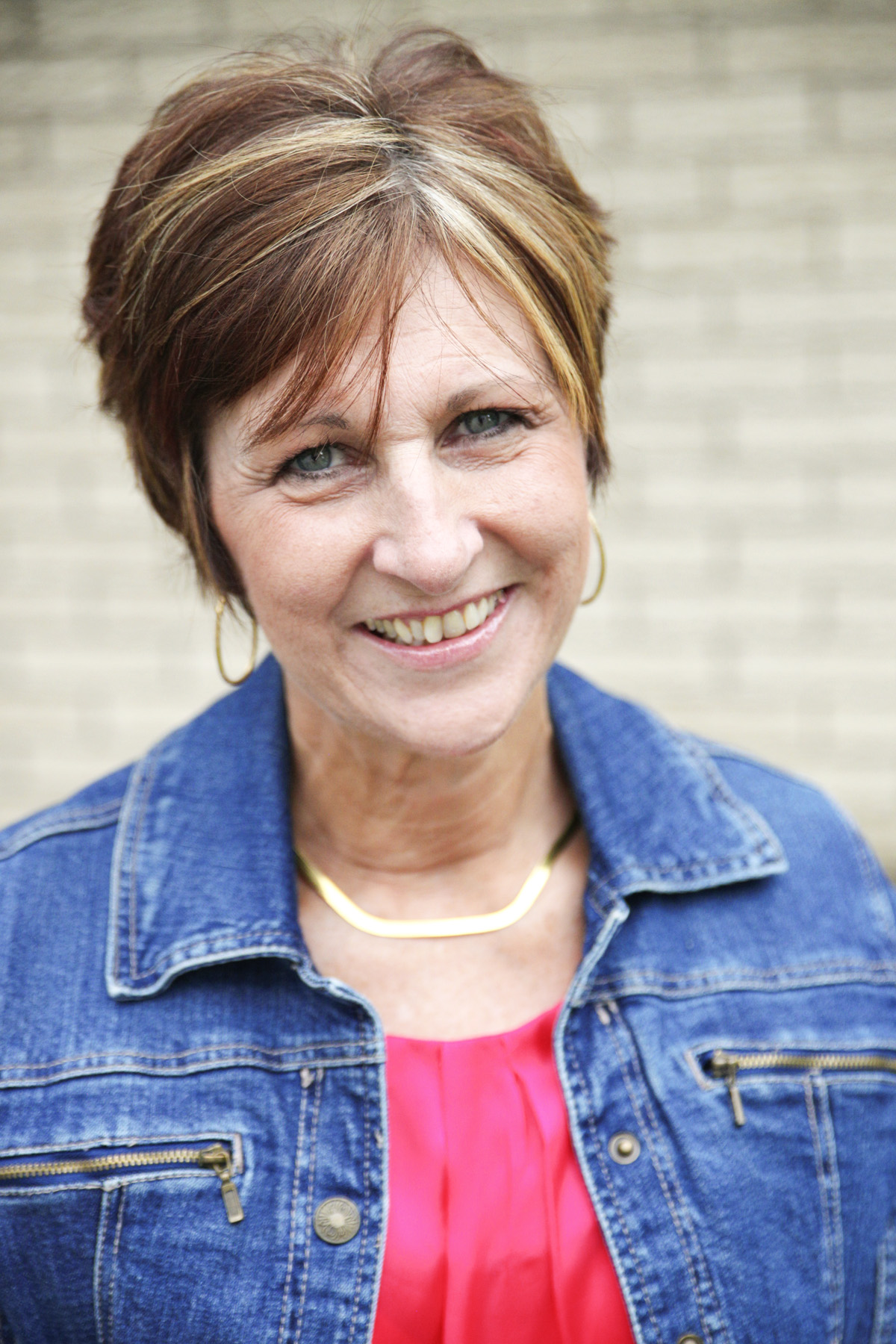 Diane (Arie) Powers joined our office in 2009 after several years in the securities and investments field. She calls both West Virginia and Iowa home as she was born in West Virginia and lived primarily on the East Coast until her family relocated to Fort Madison (her dad’s hometown) upon her dad’s retirement from the Marine Corps. Diane is a graduate of the former Marquette High School in West Point and American Institute of Business with a double major in Administrative Assistant/Management & Legal. She and her husband, Jack, have six children and two grandchildren. Diane loves to cook, bake and spend time with her family. She has been active in all things volunteering for her children’s schools and plays clarinet in the Fort Madison City Band, Nauvoo Community Band and the Southeast Iowa Band. Being a master at multi-tasking and coordinating has definitely equipped Diane to handle the busy practice of real estate in our office.